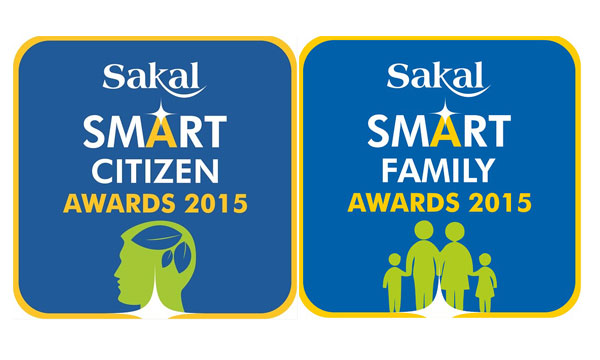 The ‘Smart City’ campaign initiated by the Sakal Media Group has generated an overwhelming response throughout Pune city. Thousands of families and citizens responded with their suggestions and practical work. Among the citizens who are trying to make Pune a Smart City, Mr. ‘Atul Veerkar’ has emerged as a ‘Smart Citizen’; while the Mergal family was announced as the winner of the ‘Smart Family’ contest. Suggestions provided by participants in this campaign focused on areas such as education, reducing pollution, basic road infrastructure, etc.