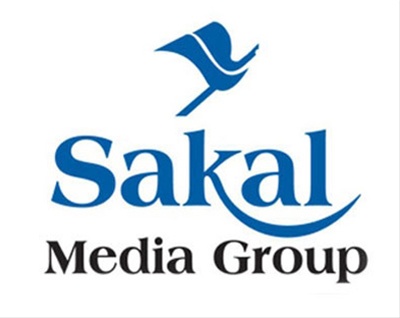 The Sakal Media Group (SMG) will organise a round table on November 15 at Sakal International Learning Centre for a delegation of Israeli universities and colleges led by the Council for Higher Education, Israel, which will visit Pune on November 15 and 16, 2016. The round table will happen between 10 am and 2 pm. SMG is doing this at the request of the Consulate General of Israel.

They are in India to participate in the FICCI Higher Education summit in New Delhi from November 10 to 12, 2016.

Israel is known as a ‘Start-Up Nation’ and has the highest number of start-up companies per capita. Many of these start-up companies are registered on the campuses of Israeli universities. Sakal Media Group will organise the round table between 10 am and 2 pm for which participants can register and participate.

Interested Educational institutes could attend the programme by making pre-registration on 8605699007/ 8888839082/ 7722011329 (SILC call centre numbers). Registration fee per participant would be Rs 2,000. One individual per institute/ college/ University can participate. The seat limit is of maximum 30 participants. Participants would get an opportunity to discuss with the representatives of the visiting university.

Israel sees a great potential in cooperation with India in the areas of higher education and research. It offers 100 post-doctoral scholarships for Indian and Chinese students.
Increasing number of Israeli universities have started offering programmes in English and are keen to have larger number of Indian students. This year, Tel-Aviv University, in cooperation with University of Mumbai, started offering a course in Marathi, which got a good response.

The delegation is keen to establish close cooperation with Indian universities and colleges.

SMG to hold round table with Israeli universities!

Sakal Group, which successfully organised EDUCON conference in Israel in September 2016, is facilitating an interaction between Israeli universities with students and colleges / universities in Pune on November 15, 2016. It will sign an MoU with Inter Disciplinary Center (IDC) Herzliya on November 17 in the presence of Indian and Israeli presidents. The delegation will also visit University of Pune and other leading colleges and universities in Pune.