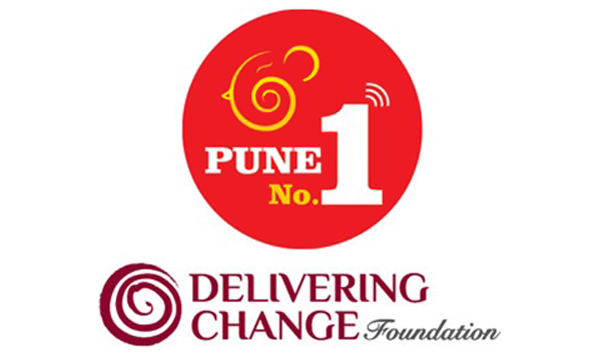 According to the transport experts, “To make Pune a ‘Smart City’, the public transport system including PMPML-BRT, Metro, local trains, etc must be made efficient.”

According to these experts, to control the rising number of private vehicles, public transport needs to be made efficient. Compared to the city’s population, the number of buses provided by the that PMPML is insufficient. Lack of management in the functioning of PMPML can be seen, but no concrete efforts are being made by the State government or the Corporation to address this issue. Due to this, the number of private vehicles is increasing, which in turn is also polluting the environment.”