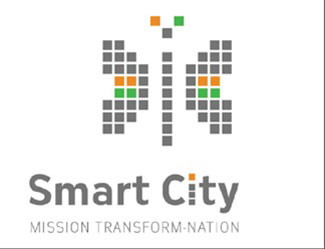 The second phase of online polls of the Smart City project came to an end on Monday night. The third phase will commence after taking into consideration, the citizens’ views and vote count. In the survey which was conducted across six areas of the city, approximately twelve-and-half lakh votes (majority) were given by Punekars.

In this second phase of the Smart City project, polls were conducted on the basis of problems like pollution, water, garbage, environment and security to which the citizens responded in huge numbers. On the last day of this phase, i.e.Monday, a total number of 12,46,839 lakh votes were registered. Around 92,000 people voted and 2 lakh people visited http://www.punesmartcity.in/.

In the first phase, some new steps were to be implemented in for solving problems such as pollution, water, garbage, environment, security and energy. For this reason, an online poll was conducted with the help of smartphones and tablets by corporation employees and members of Rashtriya Seva Yojana.

According to Mr. Anil Pawar, Deputy Commissioner of PMC, “The work of the second phase went late till Monday night and the response from citizens was wonderful. Now, the third phase is going to commence soon with the experts and citizens.”