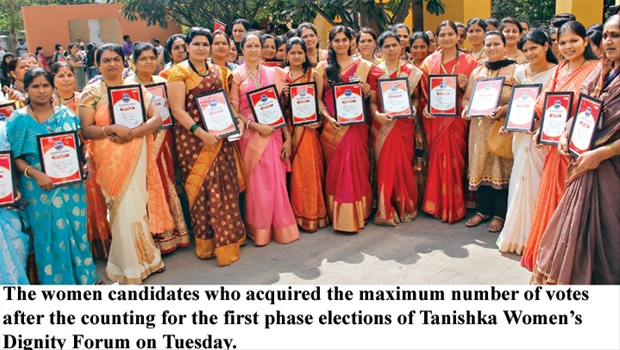 The counting of votes for the elections of the first phase of Tanishka Women’s Dignity Forum was conducted on Tuesday. Since morning, Tanishka members were waiting eagerly for the results. The counting was held at Sakal International Learning Centre (SILC), Sakal Nagar.

With every vote being scrutinised and rechecked, the true winner was sure to represent ‘woman power’. When we talk about elections, it is always about losing or winning. However, the Tanishka women showed no keenness in the losing or winning factor. In fact, following the counting, Tanishka members were more enthusiastic about the work that has to be undertaken for the society and State. 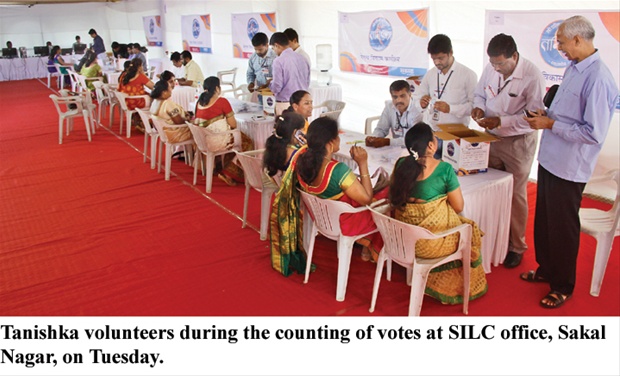 The credit for the same goes to the Leadership Development Programme of the Tanishka Women’s Dignity Forum. In the whole election process, thousands of women came forward to express themselves through ballot voting or gave missed calls for online registration of their votes. 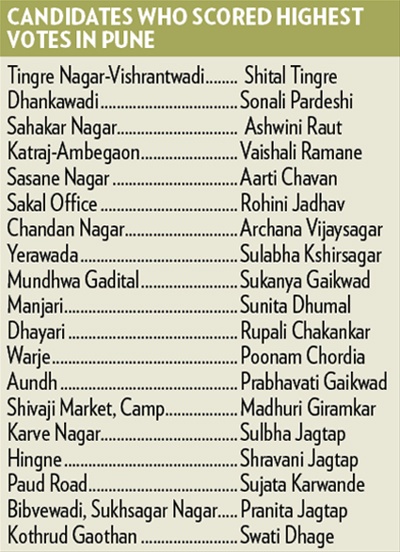 Prior to the counting, Bhausaheb Patil  informed all the volunteers, candidates and other Tanishka members about the process of counting of votes. He said this election is being held to create women leaders for the progress of society and hence it has to be transparent.