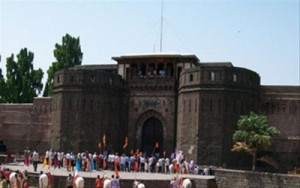 The Government has nominated 98 cities in India for the Smart City project. Out of 98 cities, 24 are capital cities, another 24 are business and industrial centres, 18 are of cultural and tourism importance, 5 are port cities, and 3 being education and health care hubs. There are about 12 crore people in the country who will be the direct beneficiaries of the Smart City project.

“The total population of these proposed 98 Smart Cities is about 12 crore accounting for 35 per cent of country’s total urban population as per the 2011 census”, said Mr. M Venkaiah Naidu, Urban Development Minister while releasing the list.

As per the profile of the selected cities, 35 cities and towns have a population between one and five lakh. There are 21 cities with population ranging between five and 10 lakh.