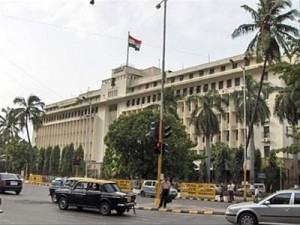 Pune and Pimpri-Chinchwad have been shortlisted by the State government for the Union government’s ambitious Smart City project.

“The Central government has approved the selection of the cities for the project that were recommended by the State government,” said Mr. Devendra Fadnavis, Chief Minister, Maharashtra.

There are over 30 cities in the State racing to be a part of the project. The civic chiefs of these cities, including the ones from Pune and Pimpri-Chinchwad, had made presentations before the State government panel about what they intend to do if the cities are selected for the project.

“The State government will now appoint a high powered committee under the chairmanship of chief secretary for the implementation of the project,” said Mr. Fadnavis. The selected cities will be given Rs 100 crore per year for infrastructure development for the next five years.

The Union government has approved the Smart Cities mission and Atal Mission for Rejuvenation and Urban Transformation (AMRUT) of 500 cities with outlays of Rs 48,000 crore and Rs 50,000 crore respectively.

Under this project, the Union Government wants to recast the urban landscape of the country to make urban areas more liveable and inclusive besides driving the economic growth.