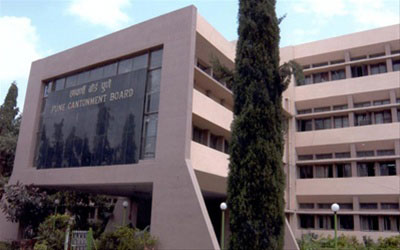 The Union Government has selected the Pune Cantonment Area under its Smart Cantonment project, which is a part of the Smart City initiative.

According to Kumar, the project will include the same features as mentioned in the Smart City project of the Central government.

He further added, “There are eight to nine key points that are mentioned in the Smart City project and we, too, will be working on similar guidelines. However, the projects will be undertaken in accordance with laws and guidelines governing the Cantonment as it is a different entity. The focus will be on providing better services to residents of PCB limits.This will include provision for wider roads, multi-level parking spaces, cycle tracks, improvement in sanitation levels, better security system, improvement in the hospital infrastructure, construction of foot-over bridges and underpasses wherever required among others.”

Speaking about the funding for the projects, he said, “The PCB is likely to rope in corporates for various projects apart from the funding from the government. The elected members of the board are also planning to meet Pune Municipal Commissioner Kunal Kumar to coordinate the transformation of the city into a Smart City.”