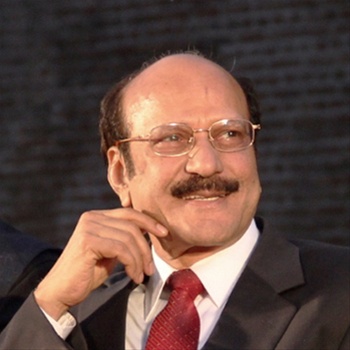 Pratap Pawar, Chairman of Sakal Media Group has been appointed as Director of the Media Research Users Council (MRUC), a leading organisaton in media survey. He has also been re-elected as member of the Indian Newspaper Society (INS), the apex body of newspapers in the country.

The election of Pawar was announced at the 22nd Annual General Body Meeting (AGBM) of the MRUC held here on Thursday, September 29. He has been elected as representative of the publishers in the board of directors of the organisation. For the past two decades, MRUC has been conducting scientific surveys on various aspects of the media. MRUC also conducts Indian Readership Survey (IRS), which is the most reliable and largest survey of newspapers in the country.

MRUC regularly conducts surveys regarding newspaper readers and users of other media, their financial groups, changing expectations, habits and changing technologies. The relevant findings of these surveys are provided to the publishers and advertisers. These surveys and other periodical studies help the MRUC members know the changes in the media sector and accordingly plan the future policies.

Pawar was re-elected to the Executive Committee of the INS at the organisation’s 76 Annual General Body Meeting held in Bengaluru on Friday, September 30. The INS, which recently celebrated its platinum jubilee, works for creating harmony among its members and for commercial interest of these members.