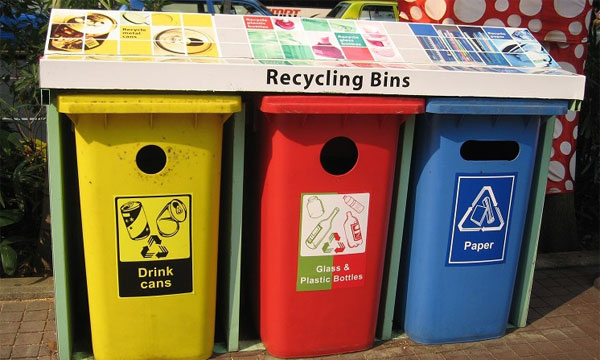 In a meeting held between Nagpur Municipal Corporation (NMC) and Delivering Change Foundation (DCF), the NMC came up with an idea of earning income by selling sewage water to the Railway. In this meeting, the experts also stressed on the importance of dry and wet waste management. Casting their steps towards Smart City initiative, the experts also focused on increasing the number of toilets in the city and suggested measures to decrease the pollution of Nagpur City and improving the current state of the city lakes.

Highlights of the meeting: