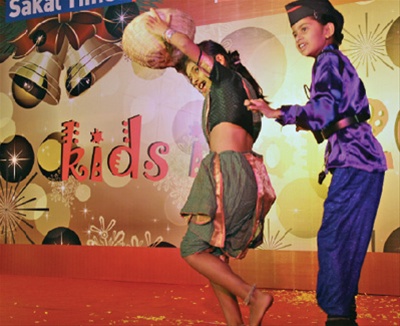 Sakal Media Group has organised ‘Kids Idol 2016’, registrations for which began from December 12.

As part of the event, dance and fancy dress competitions will be organised for children.

The registrations would be open from December 12 to 19 at Pune Central, Karve Road, University Road, Pimpri and Amanora Park Town between 12 pm and 9 pm and also at Sakal Office at Shivajinagar and Bhudhwar Peth from 11 am to 5 pm.

For fancy dress competitions the groups will be, Group 1 for children from Nursery to Std I while Group 2 will have children from Std II to Std V.

The fancy dress competition and dance finals would be held at Pune Central Mall, Amanora, Hadapsar Road on December 25.