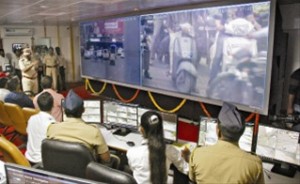 Addressing media persons after inaugurating the CCTV project in the city on Saturday, Fadnavis said that clubbing the two cities under the Smart City project will not hamper their development.

According to Fadnavis, the proposal sent to the Centre clubbing the two cities, as one entity, has been drafted to ensure justice to both the cities.

“The selection process was based on ratings on several fronts as well as regional aspects. Due to the close regional proximity, only one of the two could be proposed for the Smart City project,” he said.

He further added that taking advantage of the urban agglomeration criteria in the Smart City parameters, the State government decided to send a joint proposal.