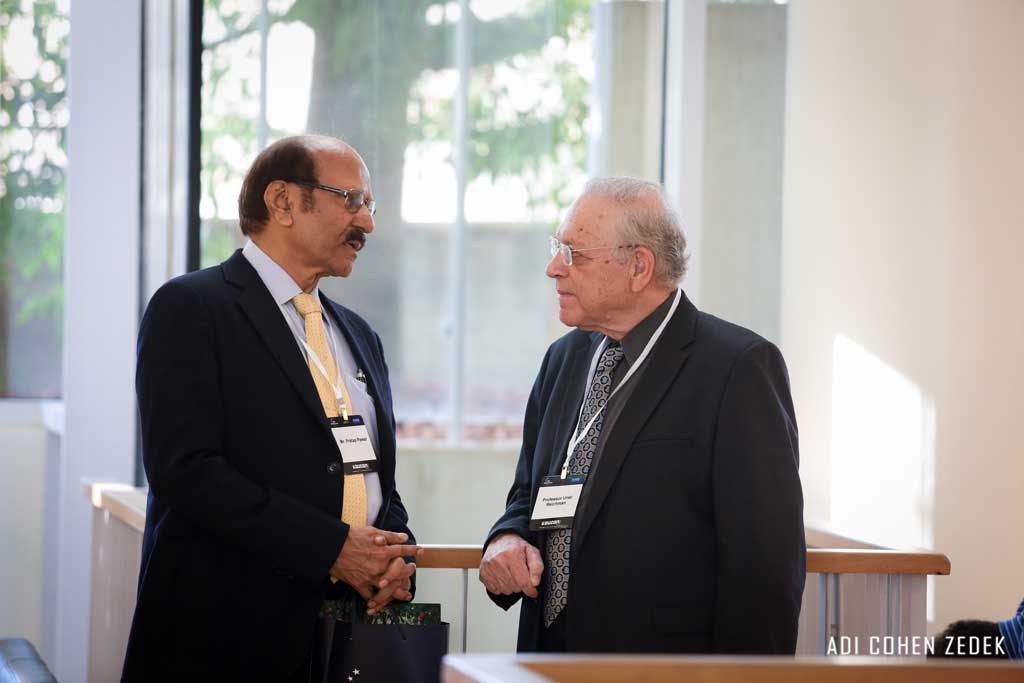 The Israeli educationists are determined not only to study the easily available technologies, but also foresee the future of technology. This was witnessed by Indian educationists who participated in the Educon 2016, at the interdisciplinary centre – IDC Herzliya, one of the celebrated universities in Israel, on Wednesday.

On the second and concluding day of Educon 2016, the Indian participants got to see the best example of how Israeli educationists pay attention to practical use of technology. Even after suffering for years due to the Israel-Palestine conflict, Yadin Kaufmann, an investor, had developed an unique way to get back his investments in start-ups and returns in the form of social investments.

Around 30 years ago, Israel used to export only oranges across the world. Now, it exports ‘Apple’ as well, said Kaufmann. His remark referred to the fact that Apple, a leading world company, has its largest R&D lab outside America, in Israel. An exchange of ideas related to science and technology takes place in the lecture series ‘Ted Talk’. Kaufmann was especially called for this lecture series.

“Israel is known as a start-up nation. But there are two obstacles in front of us. We have a huge gap within society and there is no peace around us,” Kaufmann said while sharing the reality and his statement was appreciated by the audience with a round of applause.

While giving the example of their $13.4 million social welfare fund, he said that technology should be for the benefit of society and mankind.

The start-up companies donated shares to Kaufmann’s social organisation and when these companies achieved new heights of growth in their respective fields, Kaufmann sold the shares and raised more funds. 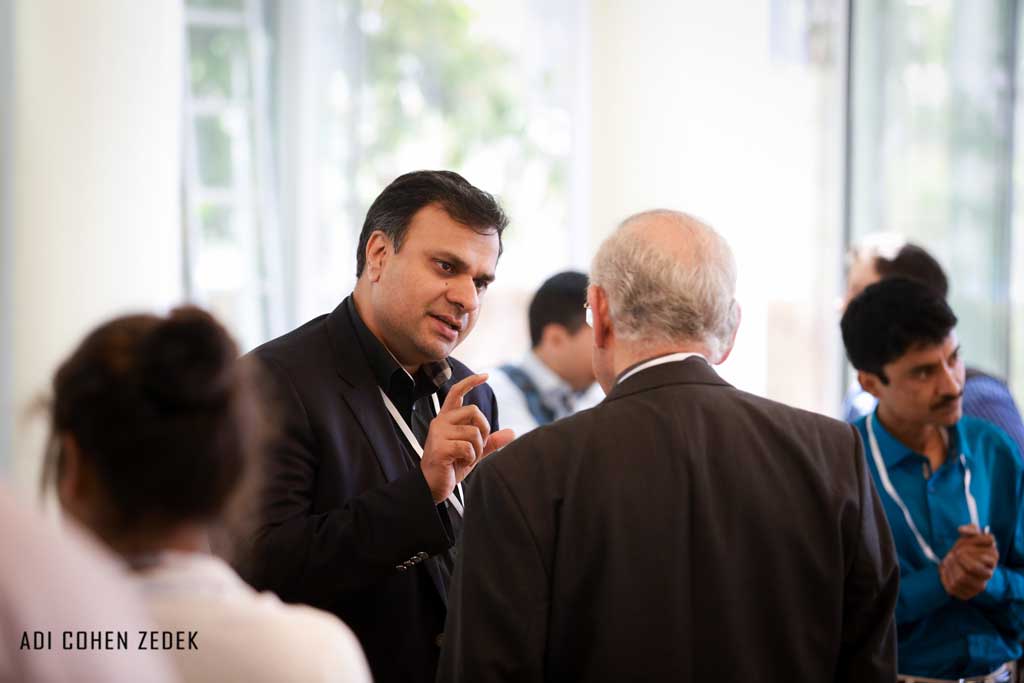 The Israel-Palestine relations are always tense, but that does not mean that there can be no investments made in Palestine, said Kaufmann.

He also shared details about the start up companies in Palestine.

Prof Uriel Reichman, founder president of IDC Herzliya, who was present at all sessions in the day, said that the purpose of establishing IDC Herzliya was to provide future leadership.

“We believe in providing practical knowledge to the students.”

“Hence, our students are able to contribute to society,” said Reichman.

In this year’s Olympics, out of the nine medals won by Israel, four were bagged by IDC Herzliya students, Reichman said.

Shimon Peres passed away on Wednesday and yet Reichman attended the conference.

Condolences were paid to the late president.

Educon 2016 gave us an overview of how future universities will be. The new research works in science-technology, agriculture and other sectors will make this world more comfortable for humans. — Dr Khurshid Jaamdar, Dean (Nursing) and Dr Tushar Palekar, Dean (Physio-therapy), DY Patil University, Pune

Israel was the perfect choice for organising Educon 2016. Tel Aviv is known as the capital of start-ups. We got a chance to interact with world renowned researchers and experts. At this conference in Israel, we got an insight on how universities can play a vital role in building nation. — Manish Sharma, MIT, Aurangabad

Israeli universities do not aim to create graduates only, but it is an endeavour to create entrepreneurs who aspire to solve social issues. Here every market need is respondent. We have a lot to learn about agriculture, education and industries from Israel. — Sunil Patil, President, Prabodhan Bahuuddeshiya Society, Nashik

Nashik can learn a lot from Tel Aviv, world’s smartest city, as Nashik is also being developed a smart city. The skill development projects in India can get many insights from Israel’s start-ups. — Manisha Pawar, Director, Spectrum Academy, Nashik.