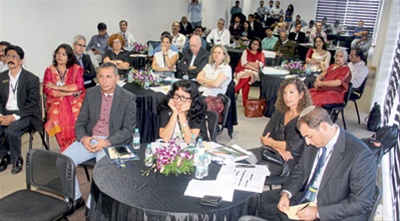 Abhijeet Pawar, Managing Director of Sakal Media Group said, “Skilled manpower is the current need of the State of Maharashtra and these needs can be fulfilled only with best practices in education. The entrepreneurship culture in Israel is great. Students here should be identified in schools when they are young and then skilled and trained in a way that they become entrepreneurs too.”

Israel is known as a ‘start-up nation’ and has the highest number of start-up companies per capita. Many of these start-up companies are registered on the campuses of Israeli universities. According to David Akov, Consul General of the State of Israel, the ties between India and Israel are developing at a speed and the academic ties are also an important part of it. “These academic ties are a part of the larger diplomatic and bilateral ties, but it is important because it involves technology and business and people come to know each other directly. Students study, they are exposed to the culture and they come back and literally become the bridge between the countries,” said Akov. 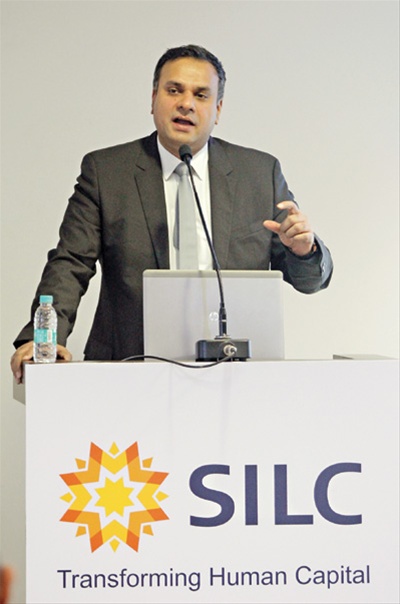 Shoshi Zalka, the delegate from Haifa University said, “The conference has turned out to be really good. The delegates here are really interested in our university. I can see that they want best to fulfill their needs.”

The tie-ups would mean that a lot of engagement will happen between India and Israel, like student exchange, seminars and conferences, faculty exchanges, joint research, international internships, joint online programs, joint/twinning degree programs and joint/twinning certifications.

Pradeep Mane, Principal of AISSMS IOIT said, “As far as the research and technology of Israeli universities is concerned they are far ahead. So, the staff and faculty will be really at profit. And with the work and jobs turning global, I think interaction with the Israeli universities will be very helpful for the students here.” 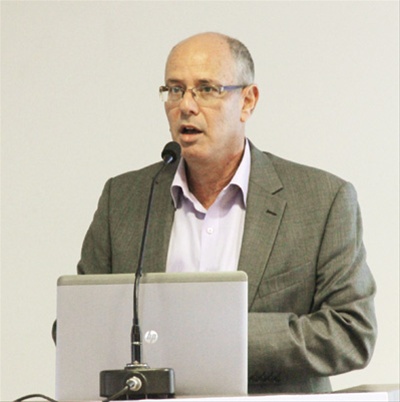 At the conference, a lot of discussions were seen happening on joint courses and also special summer courses as the Indian students can visit Israel. A lot of doctorate programmes were also being discussed at the conference on the round tables.

Apoorva Palkar, COO Education of SILC and Yoav Taubman, Senior Coordinator, Council for Higher Education of Israel were also present at the conference.