“People’s participation is pivotal in Maharashtra’s transformation. Delivering Change Forum (DCF) will make it possible. All stake-holders should cooperate to achieve this,” said Chief Minister Devendra Fadnavis in Mumbai on Wednesday. 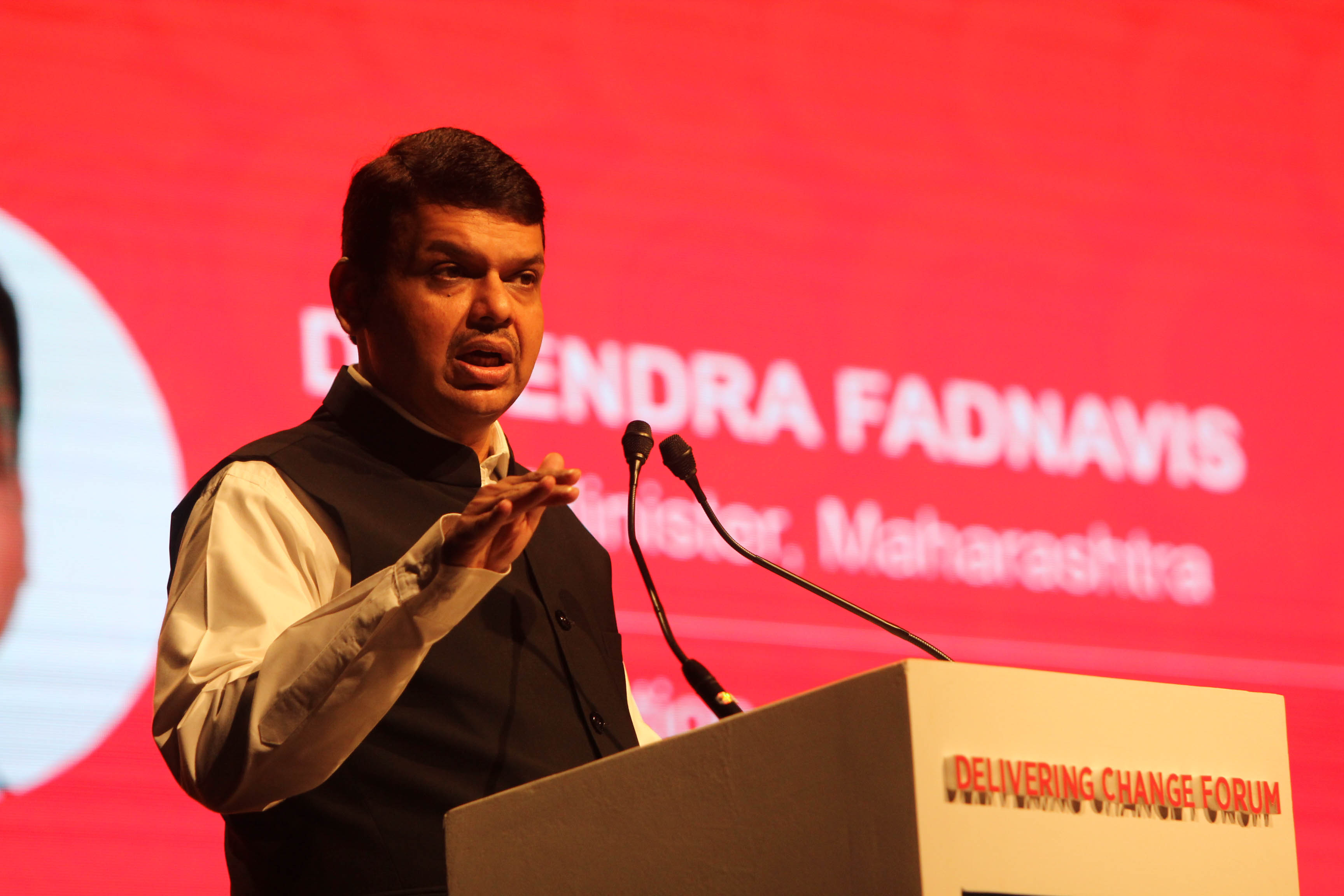 He was speaking on the last day of the two-day conference organised jointly by DCF and Sakal Media Group (SMG), in cooperation with the State government and many prestigious institutions from across the world. DCF Founder and Chairman and SMG MD Abhijit Pawar listed the key takeaways from the conference.

Pawar announced that the Chief Minister’s Transformation Council has been formed in the conference. He suggested that the State government should consult Dato’ Sri Idris Jala, who has transformed Malaysia through PEMANDU. 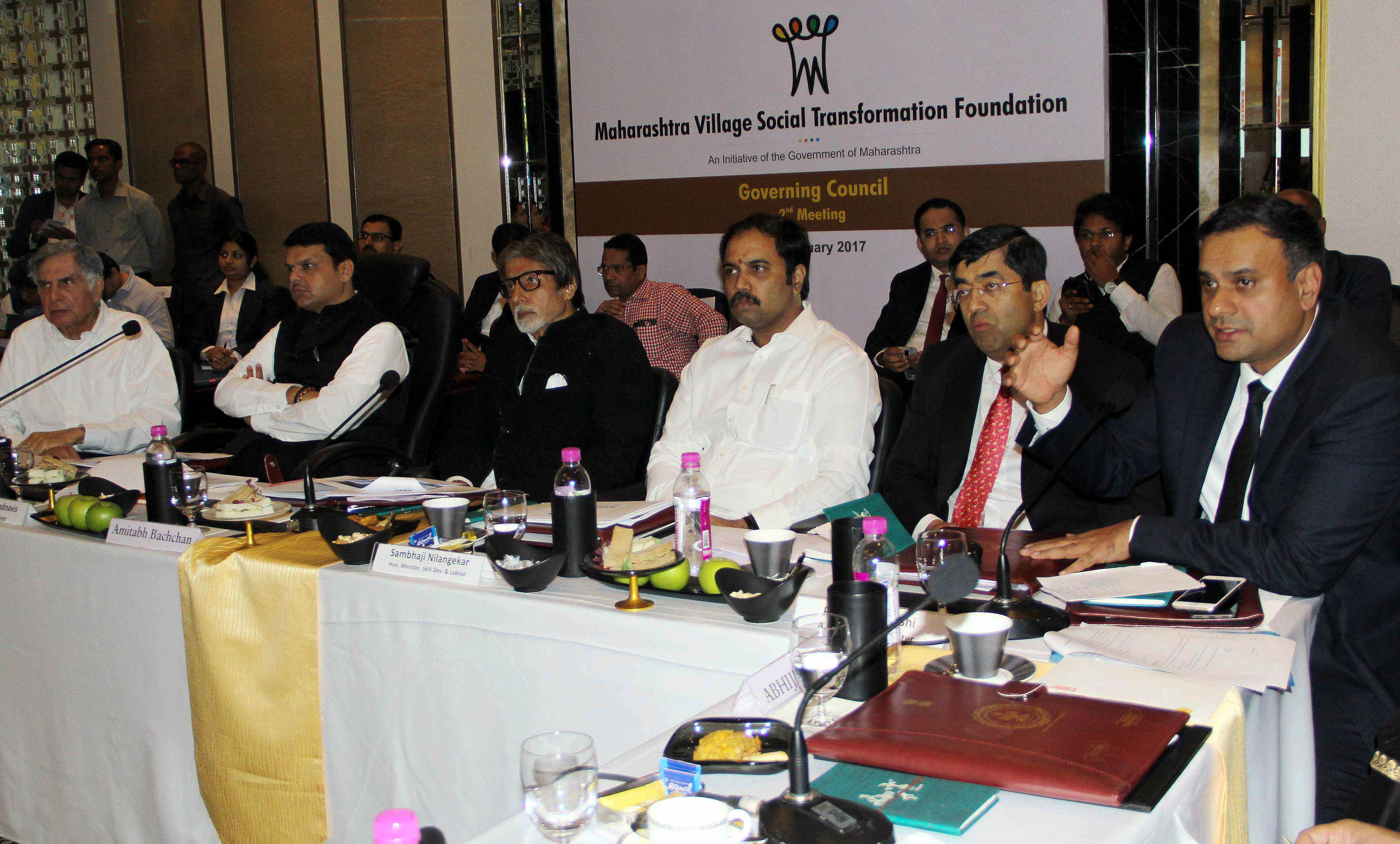 Pawar said over one lakh members of Mahan Rashtra Network have joined hands for the cause. He said DCF emphasised on people’s participation in understanding and solving their issues. “DCF has reached out to 2.5 crores of people through Mahan Rashtra Network, YIN and Tanishka. Quick transformation is assured through ‘Big Fast Methodology’.”

DCF believes in the constructive use of people’s power rather than fighting for issues through agitations. Collegians and women from across the State are trying to achieve this through YIN and Tanishka, respectively, said Pawar.

Fadnavis said medicines, education and earning have been added to the basic needs of food, clothes and shelter. He said these issues needed to be solved. Fadnavis thanked the members of the audience for supporting efforts being made by the State government.